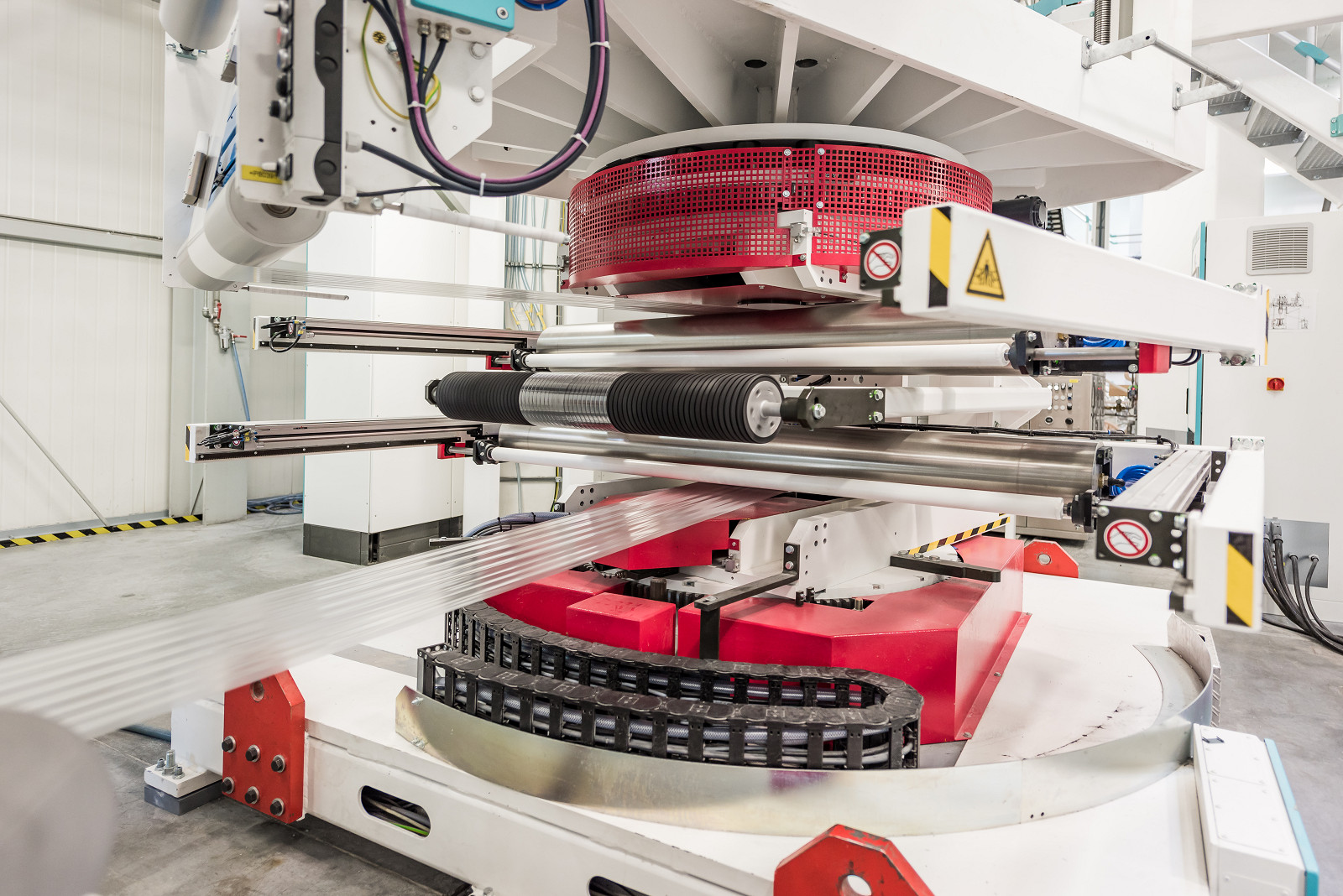 Another success of sportsmen supported by Supravis Group S.A.

Supravis Group S.A. helped to finance a trip of the Zawisza team (of young footballers born in 1999) to Austria for a tournament. Young Zawisza football players returned from Vienna with the Danube Cup.

During the Danube Challenge Cup 2014 tournament played in the capital of Austria on 6–8 June, the team of Zawisza footballers born in 1999 won the Danube Cup.

In the international confrontation, young players did an excellent job – they won all matches without conceding even a single goal. 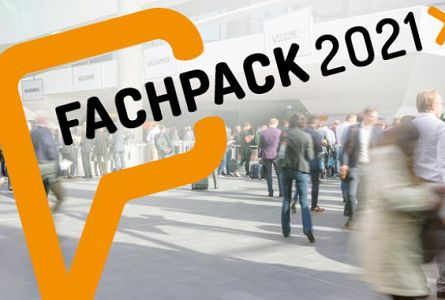 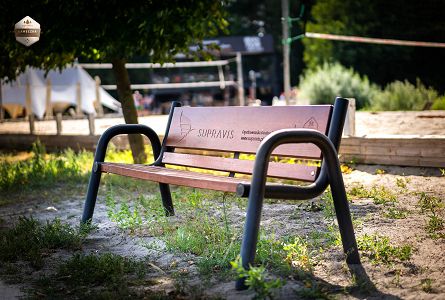 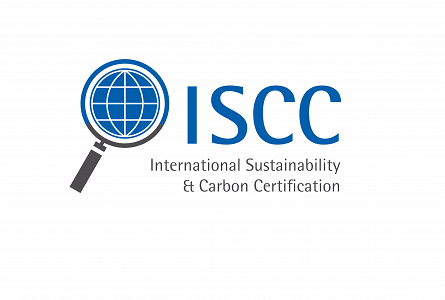 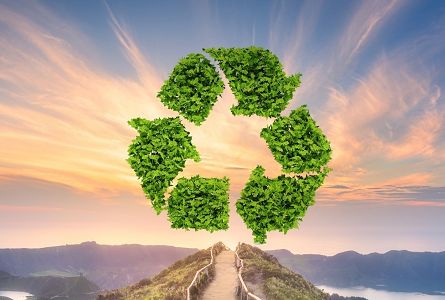