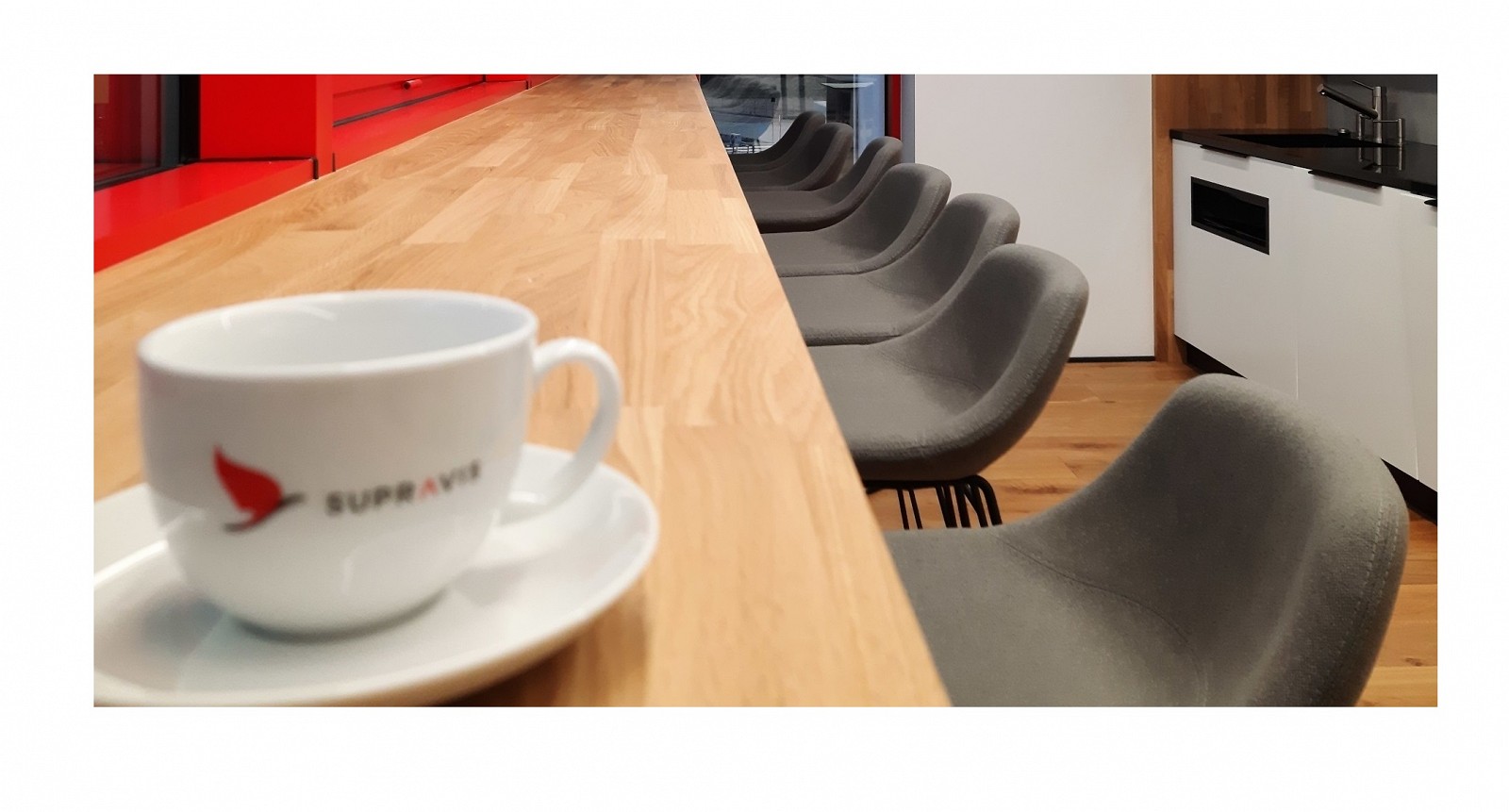 On 15 November, the Kujawsko-Pomorska gala of the Forum of Family Companies, organised by editors of Forbes Poland journal for the 5th time already, was held in the Lloyd Factory in Bydgoszcz. SUPRAVIS received a recognition in the category of companies with income exceeding PLN 100 million.

Forbes, in cooperation with Dan&Bradstreet Poland, developed a list of the most valuable family companies in Poland. In 2022, 9 meetings were held in relevant voivodeship, during which family companies received rewards in two categories - with income up to PLN 100 million, and above PLN 100 million. The meeting in Bydgoszcz was the last one in the series, and exceptional for us, because we were in the group of laureates of that prestigious recognition.

What is interesting, the agenda of the gala was filled with numerous presentations and debates concerning macroeconomic conditions for conducting business activities. The first presentation, Sustainable development as a business opportunity, was hosted by the Bank Millenium, the partner of the event, and concerned the subject of the climate change. The next section included an interview with Alicja Kornasiewicz, a manager, a politician, a former deputy minister of treasury, and a doctor of economic sciences, conducted by Paweł Zielewski, the Forbes editor-in-chief. It concerned causes of the economic downturn and the role of family companies in development of robust economies. At the end, a discussion panel The test of values during an economic downturn. How to pass an exam in future developments? was held. Aleksandra Jasińska – Kloska – a co-owner Darpol, Agnieszka Mitręga – a managing shareholder of GWLaw Gdynia, Maciej Bombol – a director of the primary market division of the Warsaw Stock Exchange, and Andrzej Gliński, member of the Management Board of the Bank Millennium were the panel participants.

The part with lectures was followed by the announcement of the results of the ranking of the Most Valuable Family Companies  in Kujawsko-Pomorskie Voivodeship according to Forbes. The numerous recognised companies received commemorative diplomas, and representatives of each of them were obliged to give a short presentation on their company. It was an excellent opportunity not only to promote your business in the local community, but also to meet companies from the region which manage to prosper so well in the constantly changing world.  Thus the Forum is a platform for debates and meetings allowing to establish business relations, expand knowledge, and win business partners for participating companies.

We would like to thank the editors of Forbes for the recognition and congratulate other laureates! 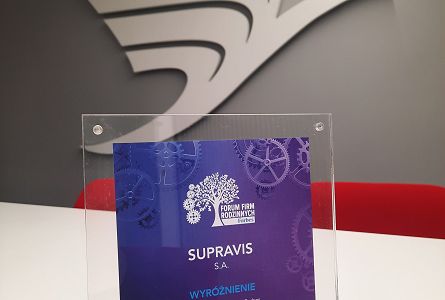 On 15 November, the Kujawsko-Pomorska gala of the Forum of Family Companies, organised by ... 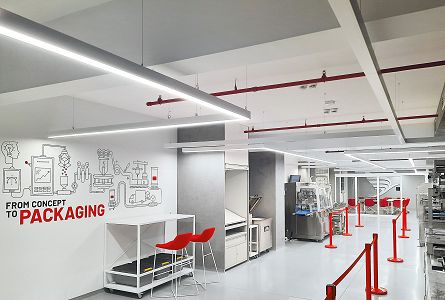 SUPRAVIS S.A. continuously develops the portfolio of its products. In the plastic packaging ... 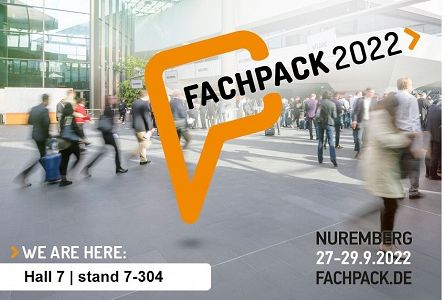 We would like to invite you to the International Fair Fachpack open from 27th to 29th September ... 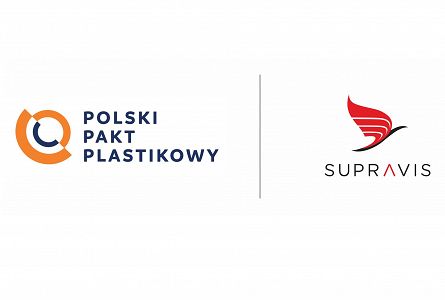 We are very excited and proud to inform that SUPRAVIS joined the Polish Plastics Pact. This ...